(Rome, 14 May 2019) – “We seek to establish a real dialogue within the Mediterranean area, between countries that have both a natural richness and a cultural resemblance,” declared Mr. Pierre Doumet, President of the Association for the Protection of the Jabal Moussa Biosphere Reserve, on the occasion of the first thematic workshop of the Erasmus + Edu-BioMed project, Capacity Building for Education and Applied Research on Mediterranean UNESCO’s Biosphere Reserves, that took place in Lebanon from the 29th of April to the 2nd of May 2019.

The Edu-BioMed project aims at strengthening, improving and upgrading the academic activity in four higher education institutions (American University of Beirut and Saint Joseph University, in Lebanon; Cadi Ayyad University, and Mohammed V University of Rabat, in Morocco) in the framework of Mediterranean biosphere reserves, in collaboration with the various stakeholders of these reserves (citizens, visitors, managers and technicians), public administrations and partners of the European Union.

“Biosphere Reserve” is a UNESCO (United Nations Educational, Scientific and Cultural Organization) label and refers to an “area comprising terrestrial, marine and coastal ecosystems [that] promotes solutions reconciling the conservation of biodiversity with its sustainable use “, according to the definition given by this organization. A biosphere reserve is not only a protected area, it is a “protective area”, as Mr Pierre Doumet explains. This includes water, air, plants, flowers, fauna and flora, and even humans. The Seville Strategy, the reference document on the subject adopted in 1995, provides criteria as well as a statutory framework for biosphere reserves, including the notion of more sustainable development, in addition to the conservation and scientific research aspects. 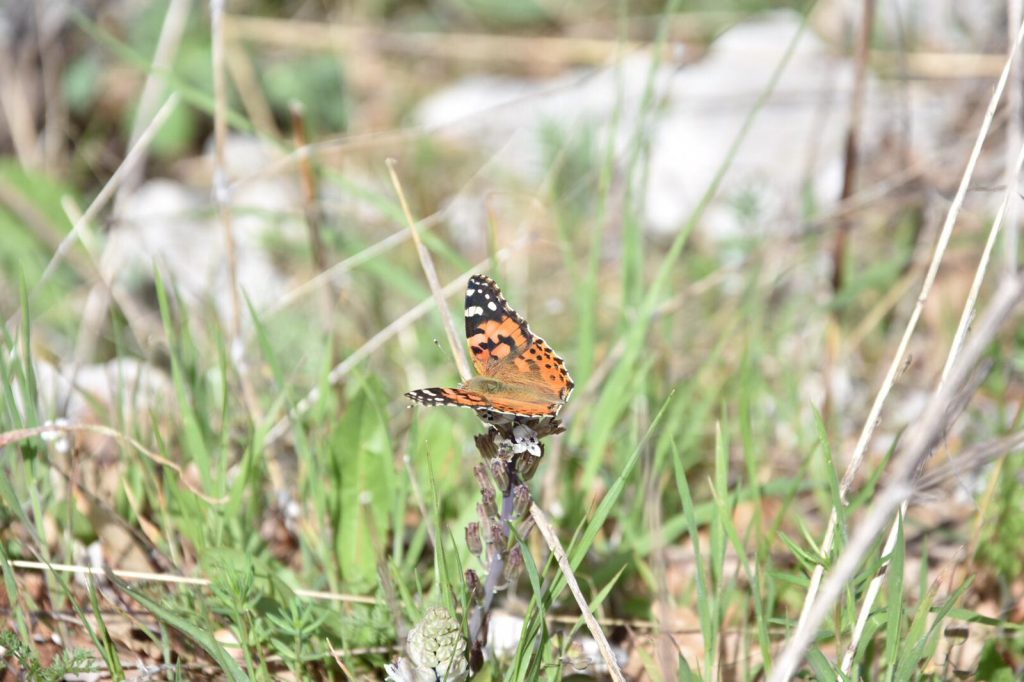 As noted by Professor Roser Maneja and Mr. Antonio Bontempi from the Universitat Autonoma de Barcelona, coordinators of the project, this is the first time that an Erasmus+ project is focused on biosphere reserves. There is a need within this project to identify the needs of these reserves, to think about how to manage collaborative research strategies as well as student mobility.

Prior to this meeting in Lebanon, the various partner universities issued questionnaires aiming at better assessing students’ and professors’ knowledge on the concept of biosphere. The results of these questionnaires demonstrated the need to clarify the very concept of a Biosphere Reserve. In fact, the professors and students of the different faculties answered very differently on their perception and knowledge of this notion and of what it implies in concrete terms.

Through the various contributions of this meeting, the issue of biosphere reserves was discussed revolving around several approaches: a cognitive approach (state of play of local communities’ knowledge on environmental protection, for example), an emotional approach (motivations and interests) and a projective approach (expectations). Many elements were highlighted by the speakers, such as the problem of exploiting resources without taking into account the environmental impact, the non-popularization of laws on environmental protection, the need to boost partnerships, the need to conduct trainings in ecology, to establish cartographies of the local environment, of the resources, of the jobs and of the initiatives… In a few words, it is a question of “winning the participation’s bet […] it is necessary to value the actors and the people through a participatory process”, as Mrs. Catherine Cibien, President of the Man and Biosphere (MAB) France, declared.

The legal instruments and governance mechanisms, which represent one of the major challenges of the Edu-BioMed project, have been studied at the level of the four countries involved in the project: Spain, France, Lebanon and Morocco. The diversity of governance situations has been highlighted. This refers to the presence in the national laws of the concept of biosphere reserve and to the existence of local scientific committees. This also refers to the implementation of the Sustainable Development Goals, of the obtention of financing and of the citizens’ participation. It is therefore necessary, as suggested by MAB France, to take into account a global and eco-centric approach, integrating different objectives such as environmental protection or social and ecological transitions.

A “world café” was organized in order to allow for a brainstorming among participants around some key topics: (i) development of IT Tools for interdisciplinary, collaborative and citizen science research; (ii) identification of some ´hot spots´ case studies inside Lebanese and Moroccan Biosphere Reserves; (iii) definition of mobility strategies for students between Morocco and Lebanon; (iv) education material production in the context of Mediterranean Biosphere Reserves; (v) curricula upgrading in the same context, (vi) proposal for environmental policy reform in the various countries. Among other outcomes, it was agreed that higher education and research in Mediterranean BRs should focus on: (i) biological and geological diversity; (ii) landscape (iii) socio-economic development and (iv) governance.

During their presence in Lebanon, partners had the opportunity to visit the Jabal Moussa and the Shouf Biosphere Reserves. This allowed them to observe the richness and importance of the natural heritage that a biosphere reserve constitutes.

Mr. Martí Boada, professor at the Universitat Autonoma de Barcelona, geographer, naturalist and doctor in environmental sciences also took part in the workshop. He wished to clarify, during his contribution, the importance of biosphere reserves and the purpose of this project: “the reserve is a monitoring area and not just an academic work. Researchers must never forget that the fight for the environment is the priority. In any case, “the Edu-BioMed project is an opportunity, an innovative project that has the capacity to bring together the worlds of the academia and of innovation.” 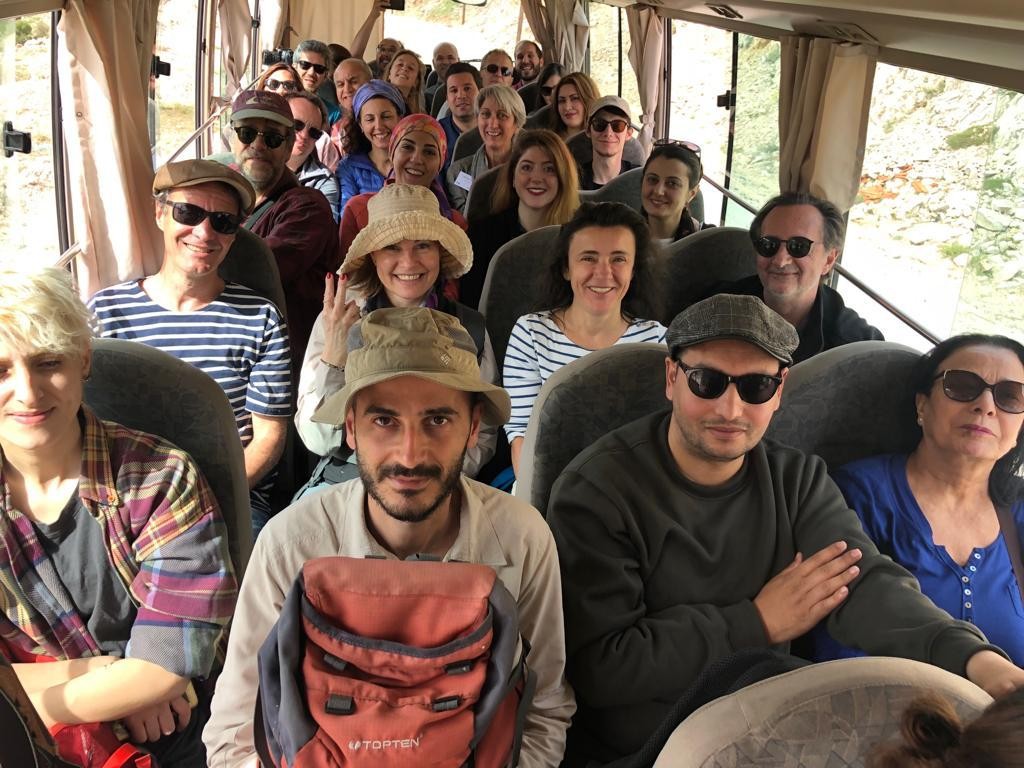 The Edu-BioMed project is coordinated by the Universitat Autonoma de Barcelona (Spain) and also involves other partners than the four partner universities, such as the University of Aix Marseille (France), the MAB France, (France), the Association for the Protection of Jabal Moussa – APJM (Lebanon), and UNIMED - Union of Mediterranean Universities (Italy).

To follow the developments and activities of the project: