Home / ML-Other-ing / Cookin’ Med: the door to the Mediterranean

Cookin’ Med: the door to the Mediterranean 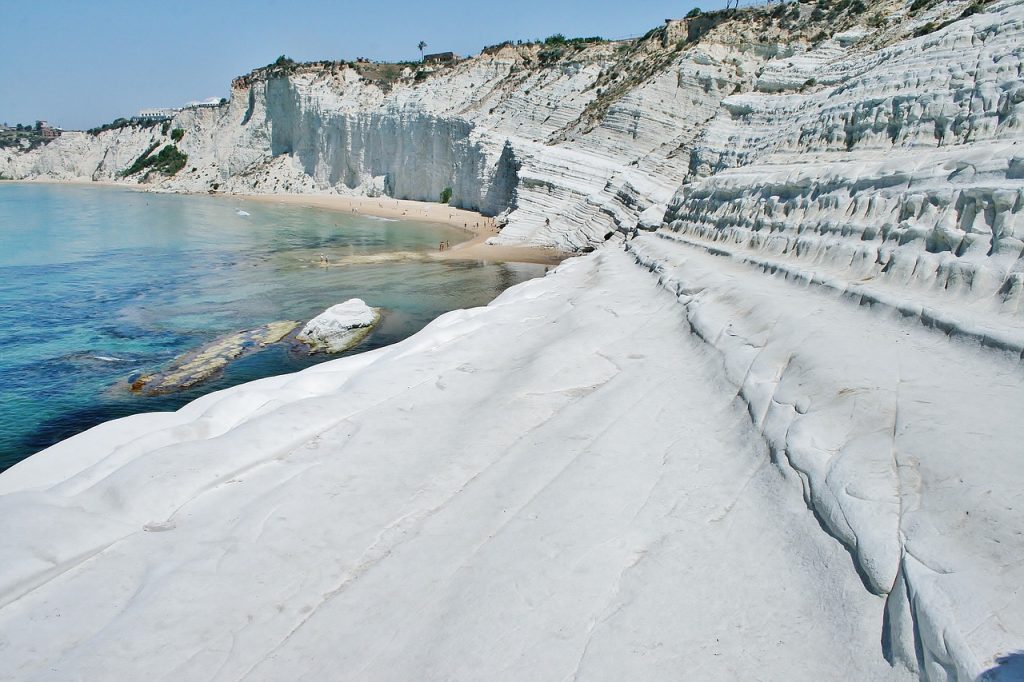 Cookin’ Med, which took place in Agrigento, defined by its mayor as “the door of the Mediterranean”, aims to spark the discussion on the role of the Mediterranean as a meeting point between continents and its culture starting from something all its populations share: food.

Professor Wail Benjelloun, UNIMED President, attended the event together with Director Marcello Scalisi, who moderated the scientific talks. The latter were organized by UNIMED with Ugo Tramballi from Il Sole 24 Ore, Francesco Capozzi from the University of Bologna and Enrico Amieri from FAO.

Together with Chef Cuttaia, UNIMED will be working on the programme for next year’s edition, which will feature the Summer School project of a group of students from the network’s universities. The journalist Ugo Tramballi emphasized the importance of the Mediterranean community, and commented “food gives balance, and brings with itself the desire to give and receive.”

The event saw the creation of 12 different dishes by 6 Michelin-starred chefs from Italy, Malta and Turkey, all based on fish species known as “poor fish”, the name referring to the price tag rather than to the nutritional values. A third is what is fished ends up thrown away, and Cookin’ Med shone a light on fish that is often discarded because it is unknown through the creation of the SEAstainable SEAfood Guide. Over 90% of species in the Mediterranean are overfished. To reverse this trend, the General Fisheries Commission for the Mediterranean of the FAO has launched a strategy involving all Mediterranean countries. To emphasize the urgency of this issue, Pino Cuttaia invited the NGO Friend of the Sea to the
event, and together they drafted a manifesto to guide fishermen and others in their quest for sustainability.

Through tastings and discussions, the two-day event focused on what makes the Mediterranean so unique: its location as a place where different, but similar, cultures and flavors meet.