The MedFilm Festival is the first festival in Italy dedicated to the promotion of Mediterranean and European cinema. Established in 1995 on the occasion of the 100th anniversary of Cinema and the Barcelona Declaration and based on the conviction that diversity is a value, MedFilm Festival encourages relations, cooperation and the development of the film industry between neighbouring countries.

During the 26th edition of the Festival, an UNIMED jury took part in the Festival  to assign the UNIMED Award to the short film encouraging the most mutual knowledge and intercultural dialogue in the Mediterranean region.

The university jury of the 26th edition of the MedFilm Festival assigned the UNIMED Award to the best short film on intercultural dialogue to LA PETITE, by Amira Géhanne Khalfallah, with the following motivation:

La Petite leaves its mark in just a few minutes of storytelling. It tells an unknown anecdote from the Algerian war and confuses with a surprisingly touching and unexpected ending.

La Petite is an extremelysensitive little child who does not give up despite the desolation of an adults-only village, blinded by the explosion of the bomb. The encounter with the blind inhabitants of the village and the reference to Charlie Chaplin’s silent cinema raise questions about the multitude of existing languages ​​and the complexity of the meaning of dialogue. In addition to the excellence of the actors, photography, editing and screenplay, La Petite has the merit of immersing the viewer in a different, unknown cultural history, of intriguing curiosity until the end and then flooring and letting people reflect.

Have a look at the announcement of the winning short film 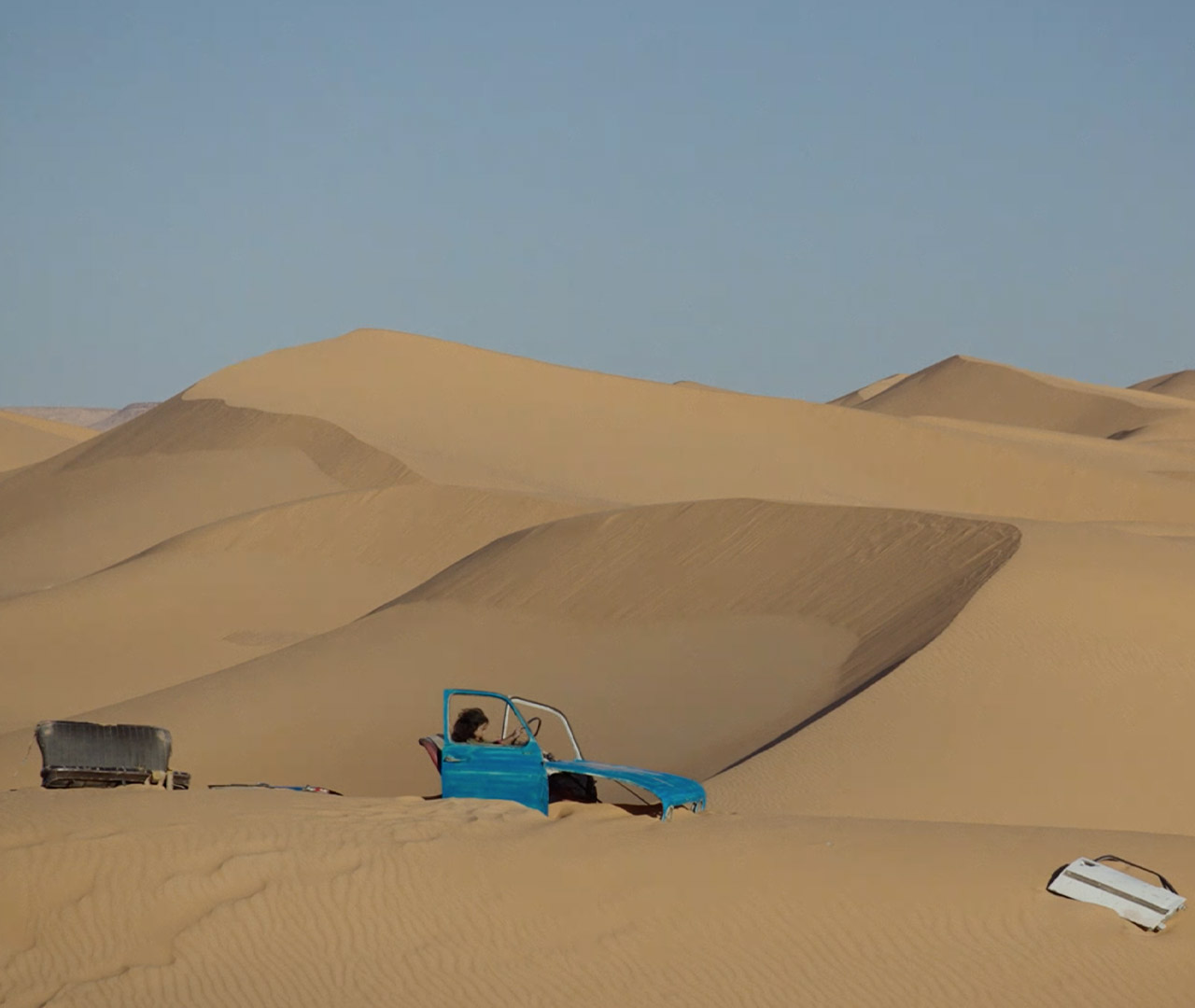 You can find here the full MedFilmFestival programme