On February 11th and 12th it was held in Sétif the kick-off meeting of the Capacity Building project CI-RES: Creation of Institutional Capacities for the Integration of Refugees in Higher Education.

The Ci-RES project is a pilot experiment proposing the reorganization of the organic and functional structure of the project’s higher education institutions in order to address the current problems of effective integration of refugees within Higher Education System. The project proposes the development of normative and institutional mechanisms for the integration of refugees in higher education.

During the meeting, the partners discussed about the future steps for strengthening the knowledge and skills of academic and administrative staff for a better caring of refugees in universities. An action plan of the activities to be implemented during the 3 years’ activities of the project was discussed. 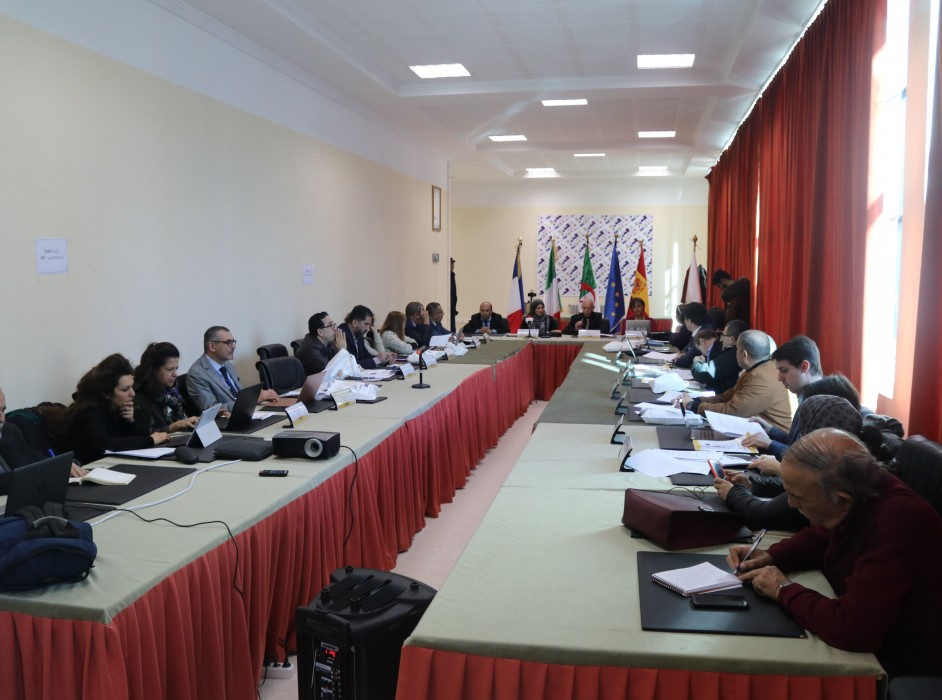 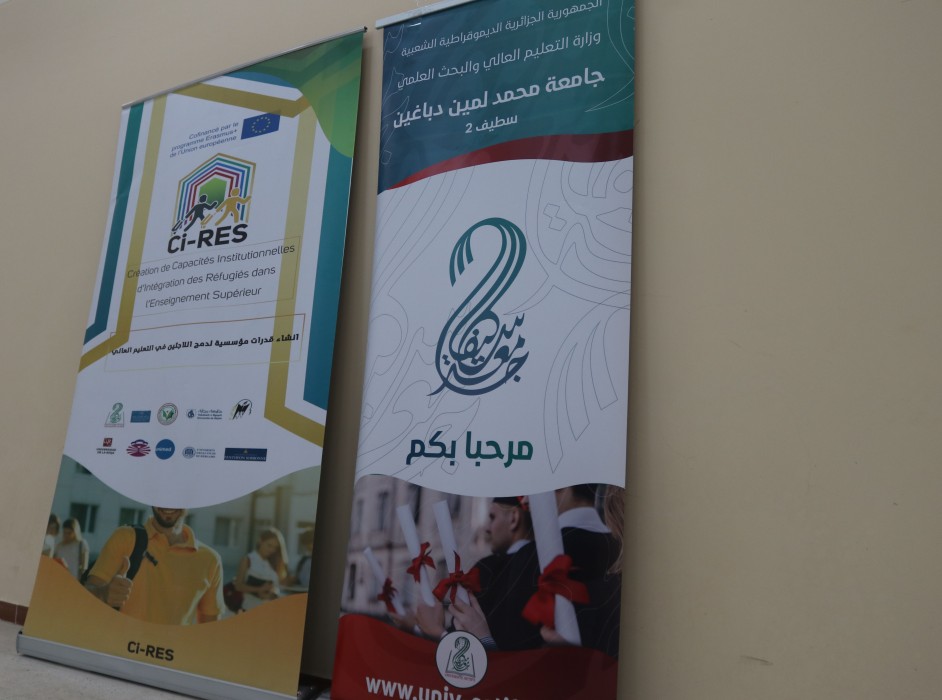 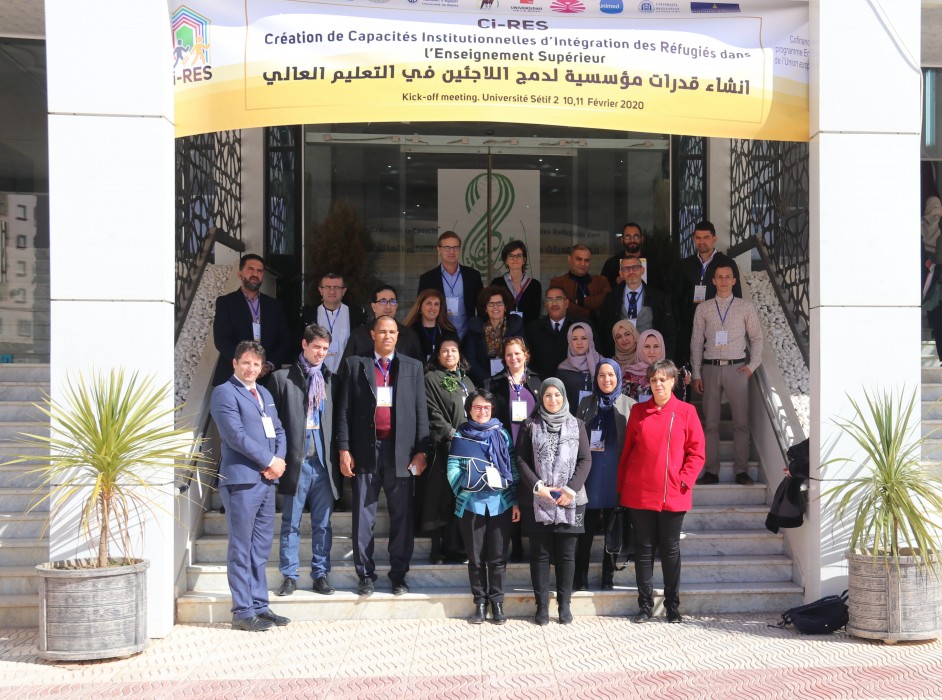